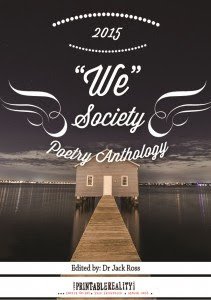 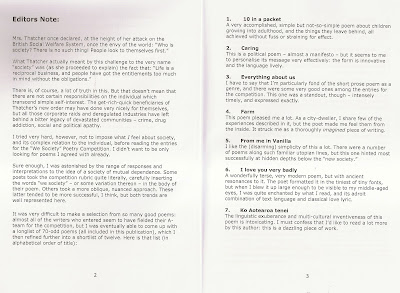 Mrs. Thatcher once declared, at the height of her attack on the British Social Welfare System, once the envy of the world: “Who is society? There is no such thing! People look to themselves first.”

What Thatcher actually meant by this challenge to the very name “society” was (as she proceeded to explain) the fact that: “Life is a reciprocal business, and people have got the entitlements too much in mind without the obligations.”

There is, of course, a lot of truth in this. But that doesn’t mean that there are not certain responsibilities on the individual which transcend simple self-interest. The get-rich-quick beneficiaries of Thatcher’s new order may have done very nicely for themselves, but all those corporate raids and deregulated industries have left behind a bitter legacy of devastated communities – crime, drug addiction, social and political apathy.

I tried very hard, however, not to impose what I feel about society, and its complex relation to the individual, before reading the entries for the “We Society” Poetry Competition. I didn’t want to be only looking for poems I agreed with already.

Sure enough, I was astonished by the range of responses and interpretations to the idea of a society of mutual dependence. Some poets took the competition rubric quite literally, carefully inserting the words “we society” – or some variation thereon – in the body of their poem. Others took a more oblique, nuanced approach. These latter tended to be more successful, I think, but both trends are well represented here.

It was very difficult to make a selection from so many good poems: almost all of the writers who entered seem to have fielded their A-team for the competition, but I was eventually able to come up with a longlist of 70-odd poems (all included in this publication), which I then refined further into a shortlist of twelve. Here is that list (in alphabetical order of title):

Dr Jack Ross works as a Senior Lecturer in Creative Writing at Massey University’s Auckland Campus. His latest book A Clearer View of the Hinterland: Poems and Sequences 1981-2014, appeared in 2014 from HeadworX in Wellington. His other publications include four full-length poetry collections, three novels, and three volumes of short fiction. He has also edited a number of books and literary magazines, including (from 2014) Poetry NZ. Details of these and other publications are available on his blog The Imaginary Museum [http://mairangibay.blogspot.com/]. 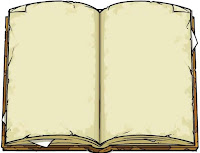